This Christmas I shut down my bootstrapped startup-come-side-project crowd.fm. It’s been clear for some time that it would never be what I hoped for: a successful software as a service and potential primary source of income. For the sake of posterity and some cathartic release, here are some thoughts.

A short history of a failed startup 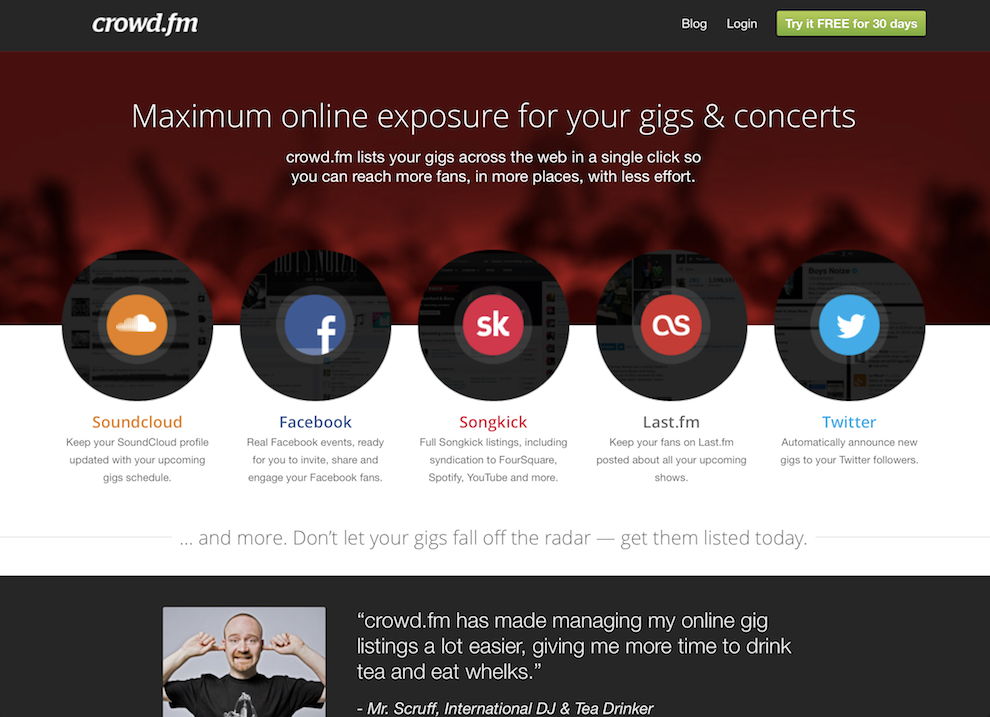 It was 3 years effort (part-time and mostly solo) to get crowd.fm to a public launch. When the first paying customer signed up the feeling was out of this world: I’d shipped something; real people were paying to use it! Over the years some 5000 events across 4 continents were promoted with the help of crowd.fm. Unfortunately the high of getting that first paying customer was short-lived as it never managed to grow beyond a dozen paying customers. It made barely enough to cover the hosting costs.

I won’t go into all the details here (for that you can watch a talk I gave on the subject a couple years back), but needless to say failure was inevitable. Essentially I was a providing a solution to a problem people didn’t know they had. And those that that knew they had the problem weren’t looking for the solution, let alone willing to pay for it. 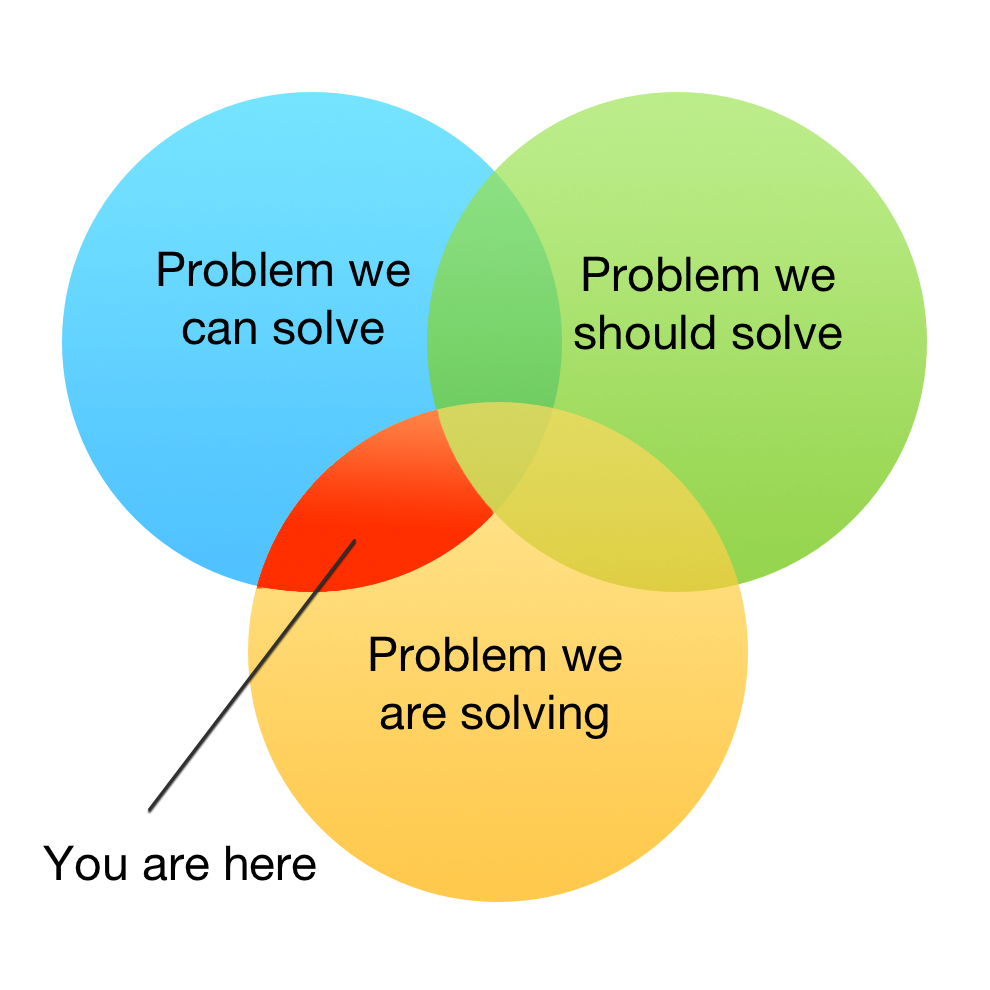 Hindsight is a wonderful thing, but it took too me way long to realise this. My biggest mistake was being too focused on crafting a beautiful solution, when I should have been focused on making sure I was building something people actually wanted and needed enough to make for a viable business.

Would I do it again?

Would I spend five years bootstrapping an event promotion platform knowing what I know now? Hell no! Would I build and launch my own online product again? Damn straight I would. I learnt an immeasurable amount doing so. Launching your own product forces you to pick up skills you wouldn’t normally develop as a developer. Things like customer development; interaction design; onboarding; how online marketing works; how to write engaging and useful content… Basically a whole bunch of skills that you need to be able to create great products and services. I have no doubt that this exposure has made me both a better developer and more useful to product teams.

If I was to do it solo again though, I would do things differently. I would target an audience I understood well and was able to easily reach. I would solve a meaningful problem in a way that would have a significant impact on what they did and how they did it. And rather than jumping straight into coding I would start with something small and build from there.