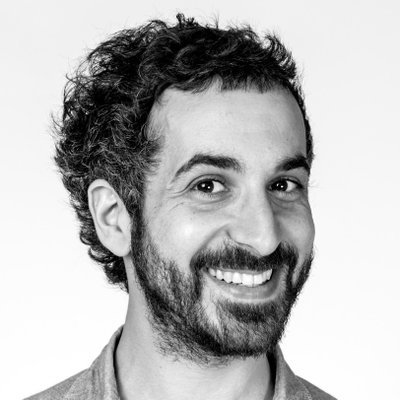 Tekin is a Ruby on Rails developer, tech lead, speaker, trainer and writer who's been shipping web apps since 2000.

In that time he has:

More details on recent work can be found on the Projects page. 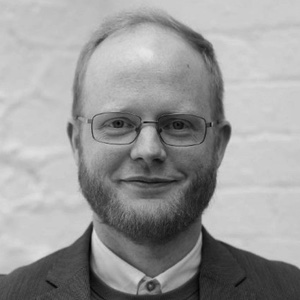 Tekin, as tech lead, helped us deliver two major projects successfully. His contribution to our projects and our teams was invaluable, and he has left a lasting impression on the developers he worked with as a role model for technical leadership. Whether you need him to deliver critical software features, lead a team, or help build the capability of your organisation, you will be incredibly well served by Tekin. 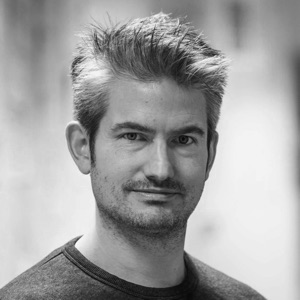 Tekin is among the best developers I’ve ever worked with. Creative, capable and committed, Tekin brings intelligent challenge and can-do attitude in perfect balance to help you get the thing done and to do the thing right. He’s also highly personable and has the total respect of his peers. I’d hire him again in a heartbeat. 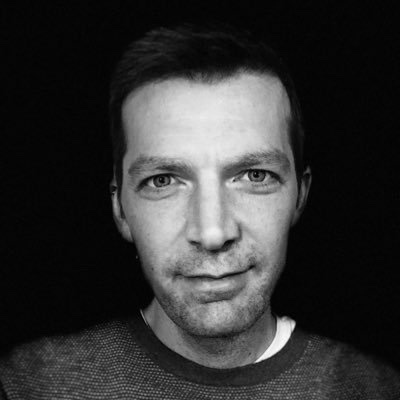 Tekin worked with FreeAgent during 2012 and delivered several popular features. His positive and professional attitude, strong technical expertise and ability to quickly gain domain knowledge were a real asset to the business. We were sad to see him go! 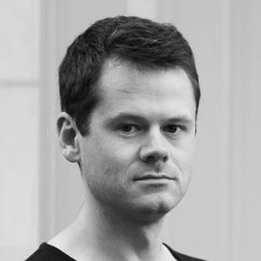 Tekin was a vital part of the GOV.UK team for 2 years, working in several of our product teams. His personable nature, impressive work ethic and deep knowledge of Ruby and Rails would be vital on their own, but together make a formidable package. 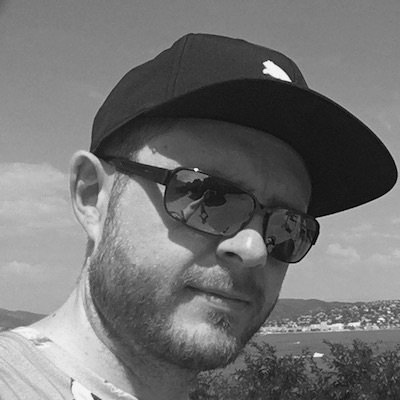 Tekin’s deep understanding of engineering principles, along with his professional but friendly approach would make him an asset to any team. 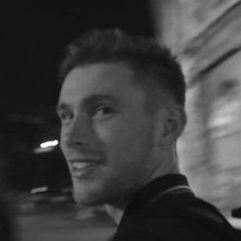 When I first started learning to code Tekin offered to mentor me, meeting me once a week to talk through problems, set challenges and recommend next steps. Eventually he convinced me to give a talk on my experiences learning to code; that talk led to my first job as a developer. Tekin has been, and still is, instrumental in helping me develop my career as a software developer. Anyone would be lucky to learn from him.

If you or your organisation needs an experienced hand to help you successfully deliver your software project, whether as a lead or as an individual contributor, get in touch.